We Accommodate the Contractors who help Make Africa GREAT!

We started back in 2007 when we turned a old plot into one of the busiest guest houses in Bloemfontein. We quickly noticed the great need among travelling contractors for suitable accommodation for their various projects around South Africa and even into the SADC (Southern African Developmental Region).

That's how we started The JoMel Group (JoMel Travel) and focussed mainly on groups and on the construction, shopfitting and mining industries. Under that banner we accommodated many, many groups, short and long stay contractors, shopfitters and miners in cities and towns throughout South Africa and even into Botswana.

Out of those 10 years of discovery ContractorBeds.com was birthed to be a dedicated contractor accommodation website where contractors could find and book accommodation in every city or town in South Africa. There are crews of workers, technicians, firemen, paramedics, miners, soldiers, cleaners, police and shopfitters working so hard to make South Africa and Africa a better place. It's these hard working people who stay in contractor accommodation. Hence our slogan, "We Accommodate the Contractors that Help Make Africa Great".

- Accommodation for 1,250 Algerians during the 2010 FIFA World Cup.
- Long term accommodation for 100+ stage crew during ANC's Centenary in 2012.
- We've also been privileged to assist several Government Departments and some big name companies in the mining and construction industries.
- Beside these, we have helped find 1,000's of Contractors a Bed each year for over a decade.

"We have been accommodated throughout South Africa for more than 3 years and are very satisfied" - Janita, Johannesburg

"The JoMel Group provides a much needed service for the construction and mining industries" - Liesie, Johannesburg 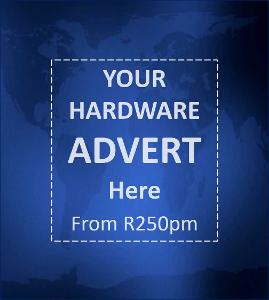 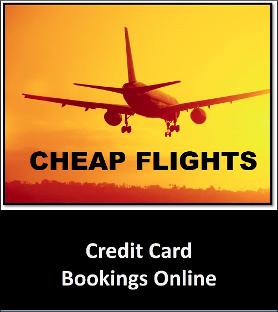 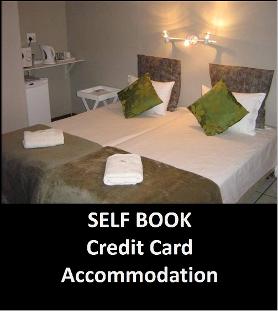 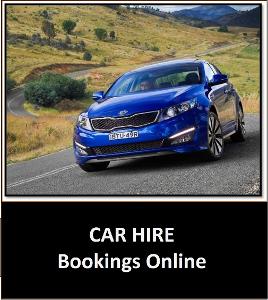 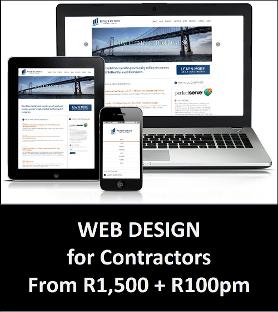 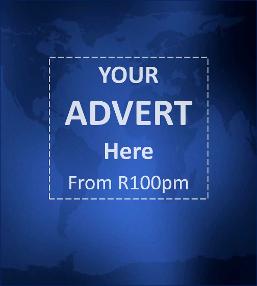 Created by: The JoMel Group